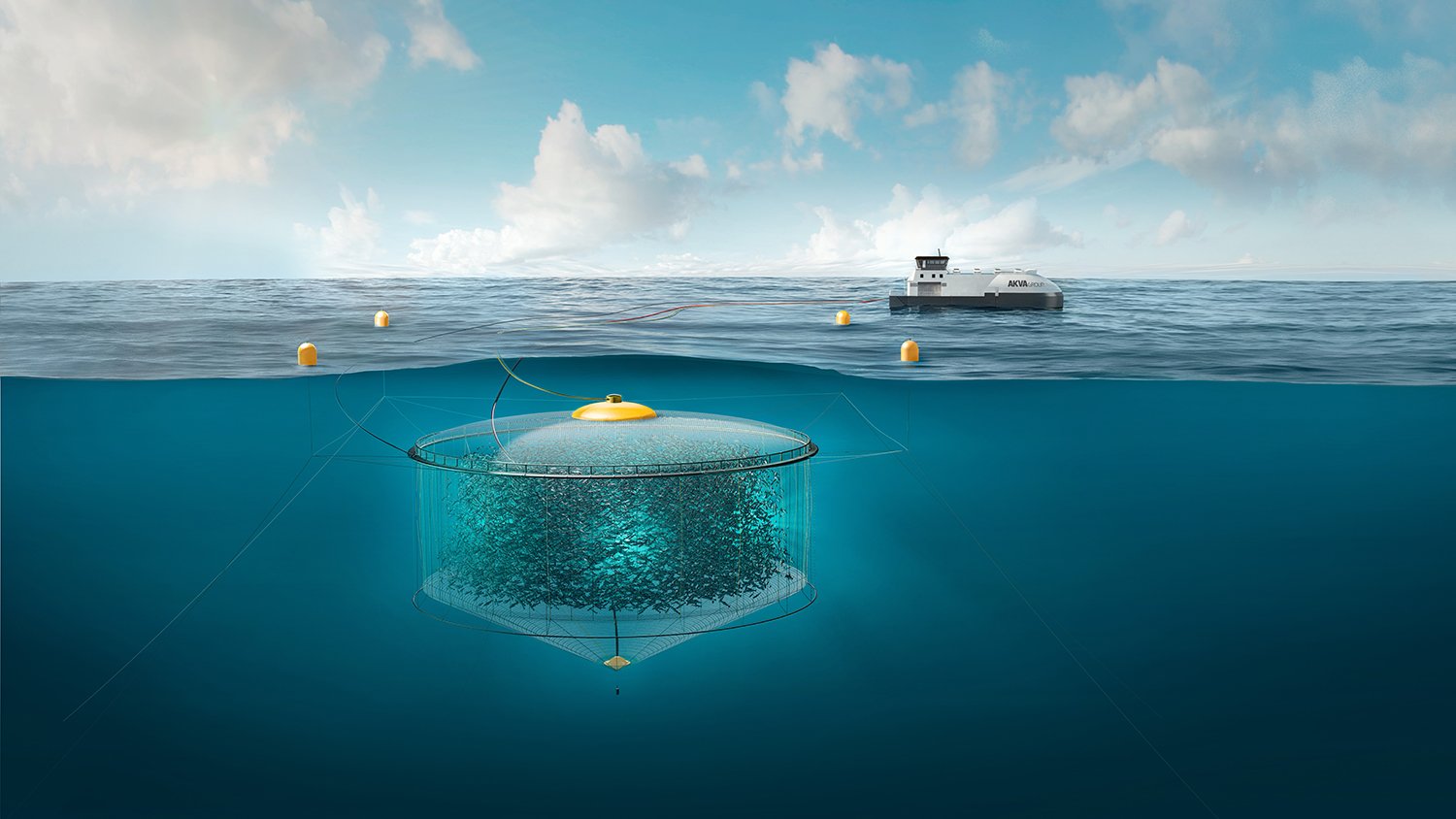 «The project has had three rounds of fish and the results are very promising. The sea lice challenges are greatly reduced, the fish is in good health and the production efficiency is good. Technologically, the facility works well, and in the last release, the fish was submerged for 3-4 months without the need to bring the pens to the surface,» says Trude Olafsen, Project Manager and General Manager in Atlantis.

The project has been completed following the project's goal criteria and the final report together with comprehensive reporting along the way has been published on the project's website: www.atlantisfarming.no.

Individual components and the complete solution is certified in accordance with NS9415: 2009.

«We have worked with several skilled subcontractors, and we would especially like to highlight Nærøysund Aquaservice and their contribution to the project,» says OIafsen.

«Atlantis represents a breakthrough for deep farming. The combination of the close collaboration and the development permit has created new conceptual and practical knowledge that is now being translated into new and effective solutions. This simply works very well. For AKVA group, this is a new and exciting business area, and we have already developed Nautilus as a simplified version of Atlantis. Nautilus has largely the same advantages as Atlantis, but is more cost-effective and easier to operate,» says Erlend Sødal, COO of AKVA group.

Atlantis has been a close collaboration between SinkabergHansen, AKVA group and Egersund Net (now wholly owned by AKVA group).

«Together, the companies have worked with practical solutions that will work at sea. The goal is to separate salmon and sea lice through preventive work to avoid de-lice operations, and we have great faith in deep farming in the future,» says CEO Svein Gustav Sinkaberg in SinkabergHansen.

Although Atlantis has been completed as a project, work is now continuing on various solutions for deep farming.

«Atlantis has contributed with a lot of important basic knowledge about deep farming and we have been sharing knowledge with the rest of the industry throughout the project. We now use the knowledge to develop commercial solutions for deep farming,» says Trude Olafsen. 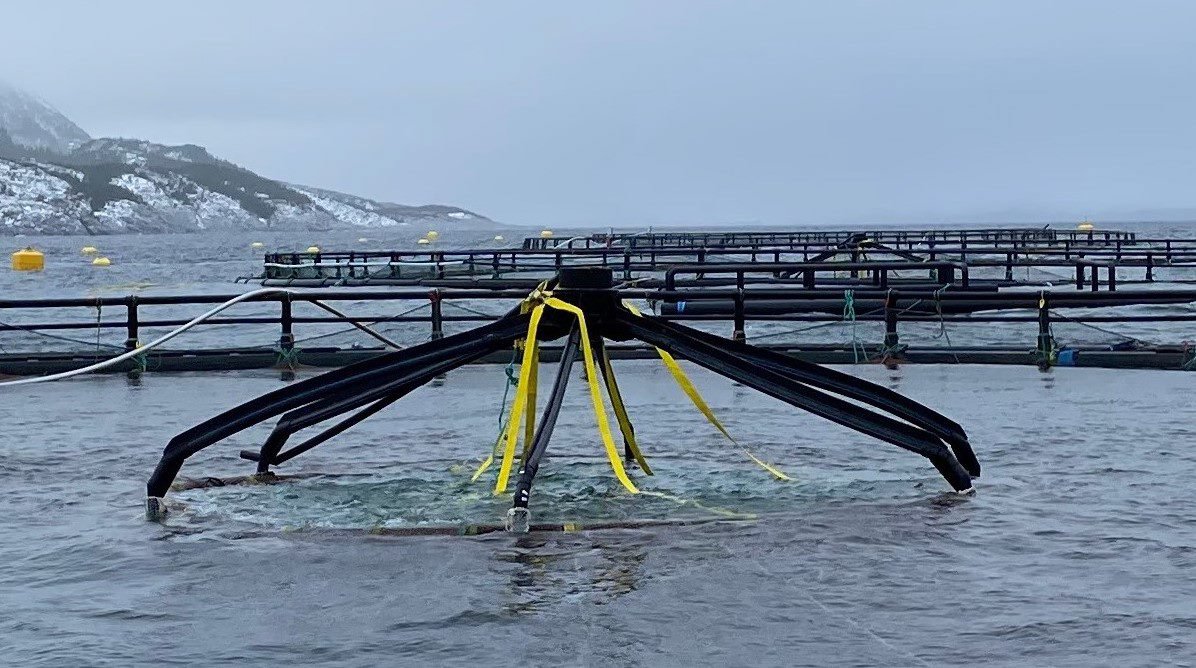 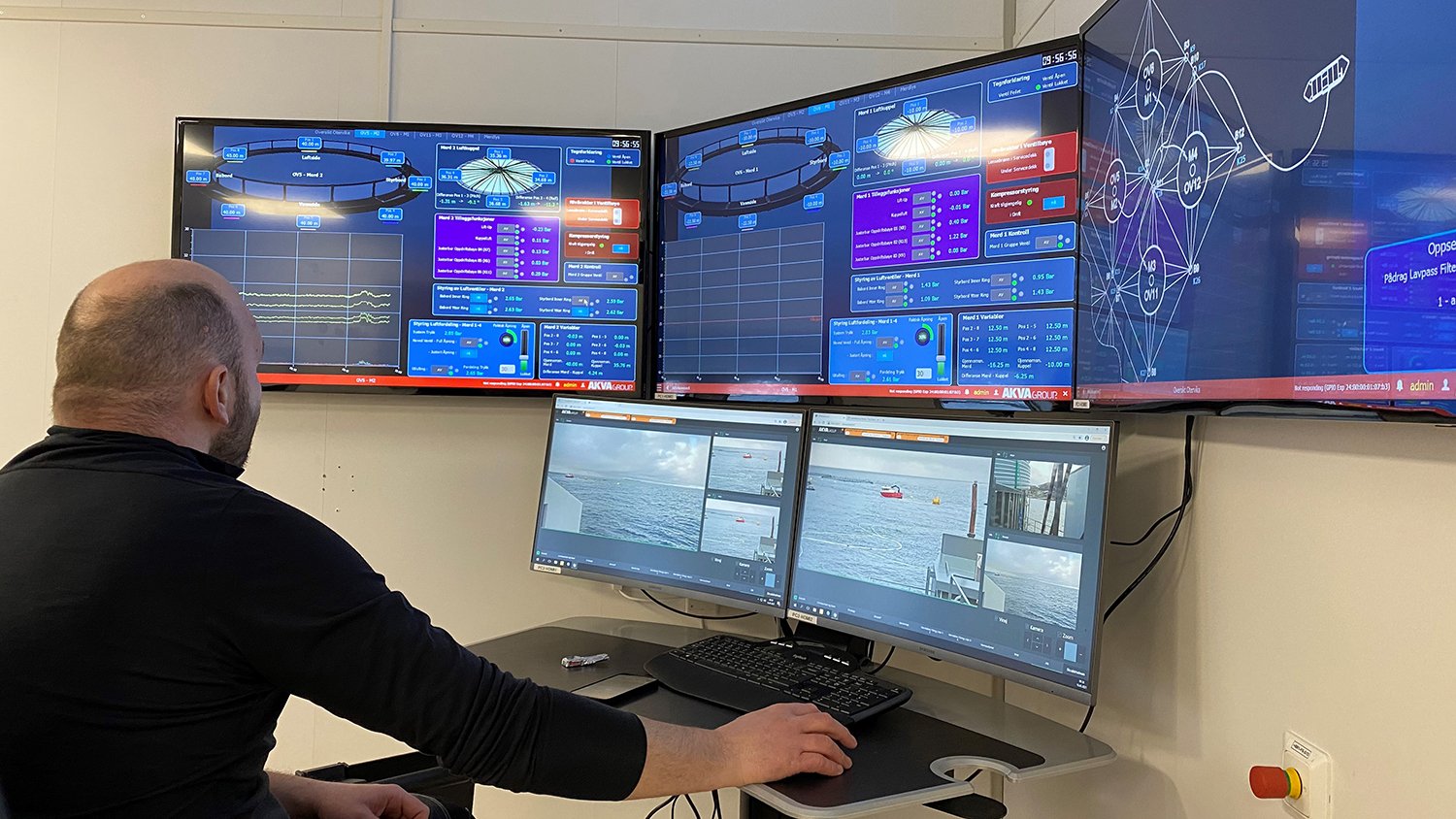 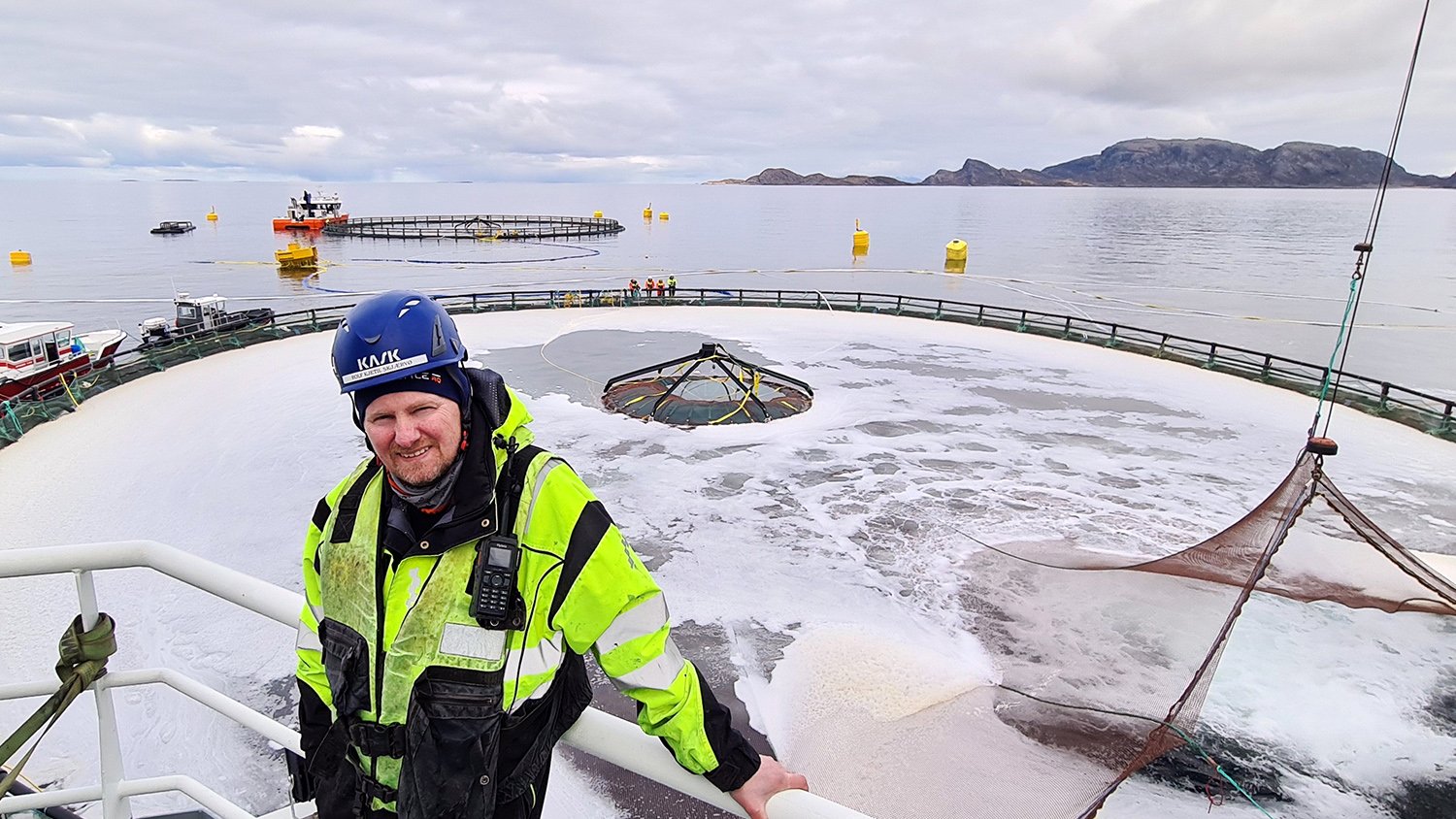