Presentation of our Group Management team and Board of Directors. 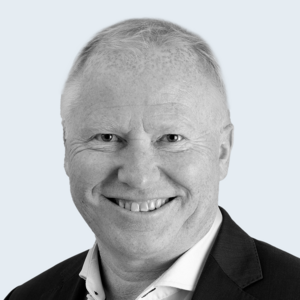 Knut Nesse assumed the position as CEO in November 2019. He holds an MBA from the Norwegian school of economics and business administration (NHH) and is on the Board of several companies. Previous roles include extensive CEO experience from international leading company. 6 years as CEO of Skretting Group (part of Nutreco) (2006 – 2012) and 6 years as CEO of Nutreco (2012 – 2018). Nutreco is a global animal nutrition and fish feed company. Mr. Nesse was first elected to the Board of Directors at the general meeting 9 May 2019. Mr. Nesse later stepped down from the Board to assume the position as CEO. He is a Norwegian citizen and resides in Bryne, Norway. 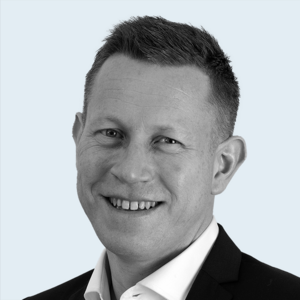 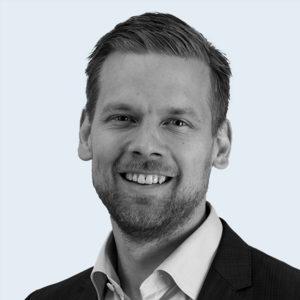 Johan Fredrik Gjesdal assumed the position as COO Land Based in October 2020. He joined AKVA group in 2017 as Vice President Strategy and Business Development. His professional experience includes management and consulting roles within strategy, M&A and operational improvement in Aker Solutions, KPMG and Accenture. Mr. Gjesdal holds a Master of Science in Industrial Economics and Technology Management from the Norwegian University of Science and Technology (NTNU). He is a Norwegian citizen and resides in Oslo, Norway. 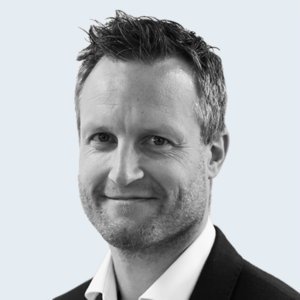 Kristian Botnen assumed the position as COO Sea Based Nordic in august 2022. He came from Lingalaks where he held the position of CEO for the past 3 years. He has experience in the salmon industry and held the position of COO in Lingalaks from 2017 to 2019. His career started in SpareBank 1 SR-Bank ASA as an advisor in 2007. Botnen holds an MSc and BSc from Handelshøyskolen BI Norway. He is a Norwegian citizen and resides in Norheimsund, Norway. 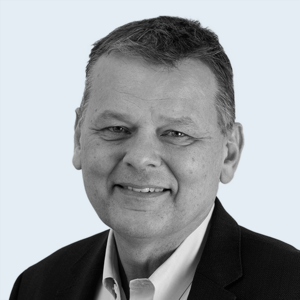 Asle Kjetil Bratteli assumed the position as CDO in January 2021. He came from four years in Gartner Group where he held the position as Regional Vice President Nordic. He has extensive experience from digital transformations and optimizations from several international businesses and industries. From 2006 - 2016, he worked for Nutreco & Skretting Group, amongst others in four years as the Director for the Nutreco Competence Center. Between 1984 and 2006 he worked for EDB Business Partner in technology management positions throughout various mergers. Asle Kjetil’s academic background was Economics gained at the District College of Rogaland. He is a Norwegian citizen and resides in Stavanger, Norway. 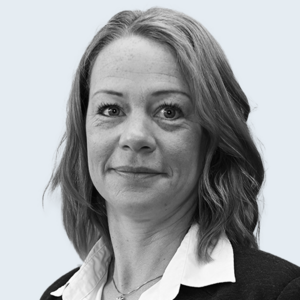 Maren Hognestad Sunde assumed the position as Group HR Director in June 2022. She joined AKVA group in 2020 as Learning & Development Manager. Her professional experience includes HR management and recruitment roles in O.Kavli AS, Expro and GE Oil & Gas. Mrs. Sunde holds a MSc in Human Resource Management from Griffith University in Australia. She is a Norwegian citizen and resides in Sandnes, Norway. 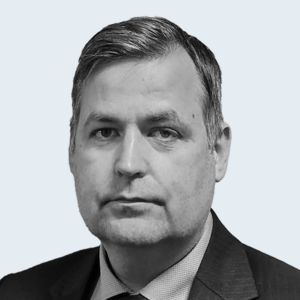 Group Director of Communications and ESG

Ståle Økland joined AKVA group in June 2021. Before that, he was a senior advisor in the Norwegian conservative party’s parliamentary group. Ståle Økland's academic background is studies in sosiology, history and German language. He started his career in the advertising industry as a copywriter with an advertising company in Stavanger, Norway. He shortly became a creative director, and later partner and managing director. In 2007 he founded a Norwegian trend agency called Domene Fem. He has been a vice mayor in Time, he is a recognised public speaker and has written seven books. Ståle Økland is a Norwegian citizen and resides in Sandnes, Norway. 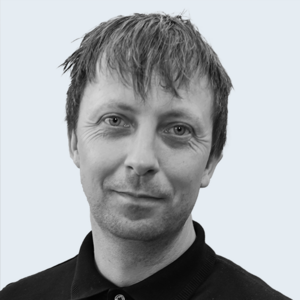