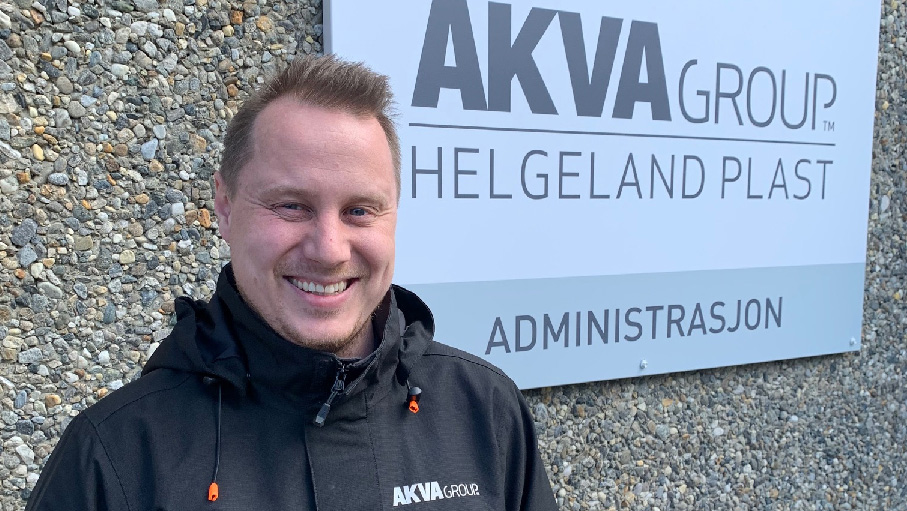 Freddy comes from the position of Sales Manager in AKVA group Helgeland Plast and has been with AKVA group for 4 years. Before he joined AKVA, he worked at Sparebank 1 Nord-Norge for 8 years, where he held different positions in banking and finance.

“I am pleased to get Freddy behind the wheel at Helgeland Plast. He knows both AKVA group, aquaculture, and our customers, and this solution will provide both momentum and stability going forward. Freddy is a great team player, and I’m happy to find and promote internal talents in AKVA group” says Erlend Sødal COO Sea Based.