AKVA group ASA established ATLANTIS SUBSEA FARMING AS in collaboration with Sinkaberg-Hansen AS. The company has carried out large-scale development and testing of submersible salmon farms. After being granted a development permit, the company conducted extensive testing and documentation work from 2014 to 2021.

The project has now been completed and AKVA group ASA owns the rights to the technologies that were developed. Customers and other partners interested in Atlantis are requested to get in touch with the contact persons mentioned at the bottom of this page.

Experience from the project shows that fish behaviour and welfare was good and that the fish quickly learned to use the air dome to fill their swim bladders. The results show that it is entirely possible to avoid lice infestation in submerged cages provided that the fish are as free of lice as possible when exposed, the cage is brought to the surface as little as possible (requires the use of lice monitoring cameras) and that the entire locality has deep farming solutions.

Atlantis is well suited for exposed sites, as there is little infrastructure on the surface once the cage is lowered down. This requires a barge that can withstand the environmental conditions at the site. Key features and structures are: 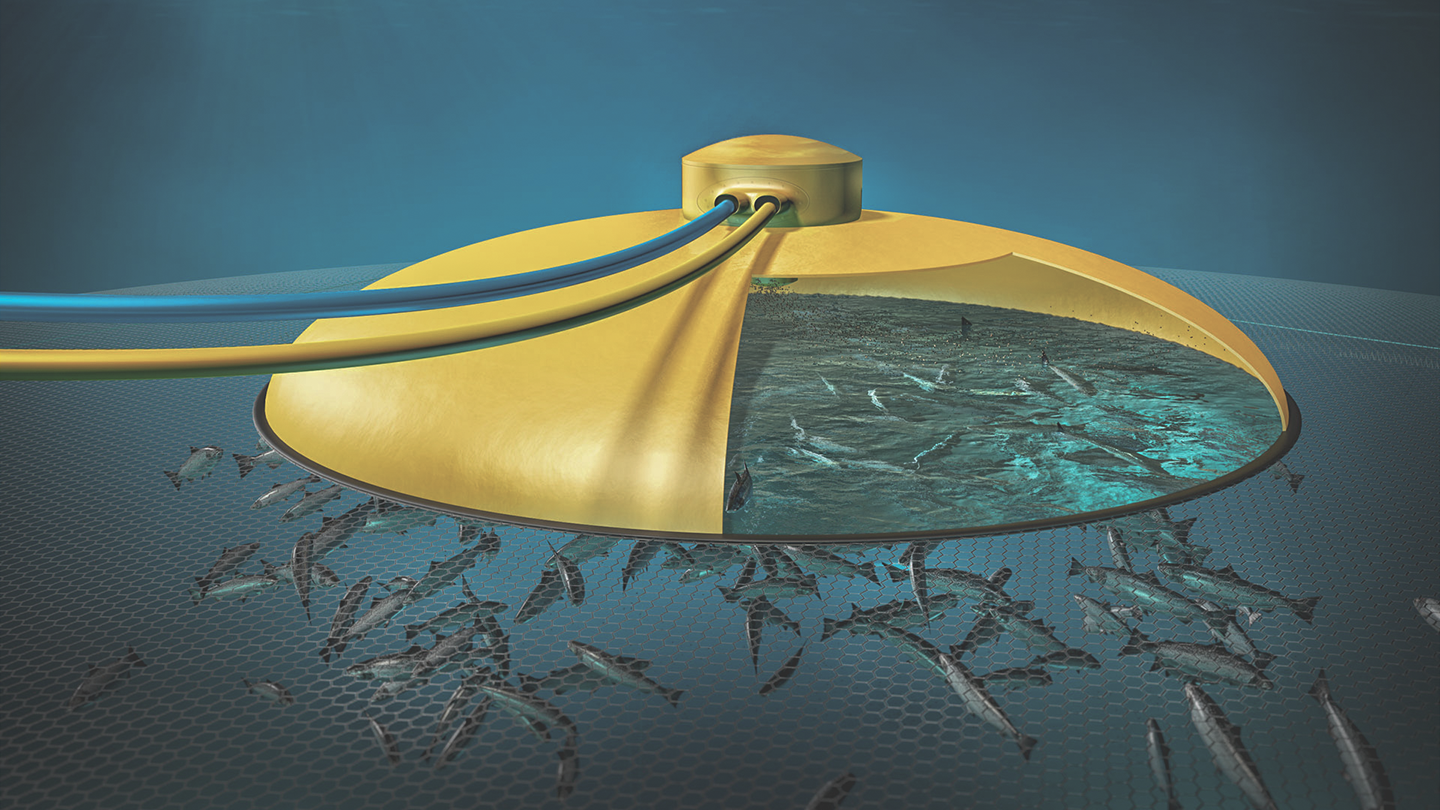 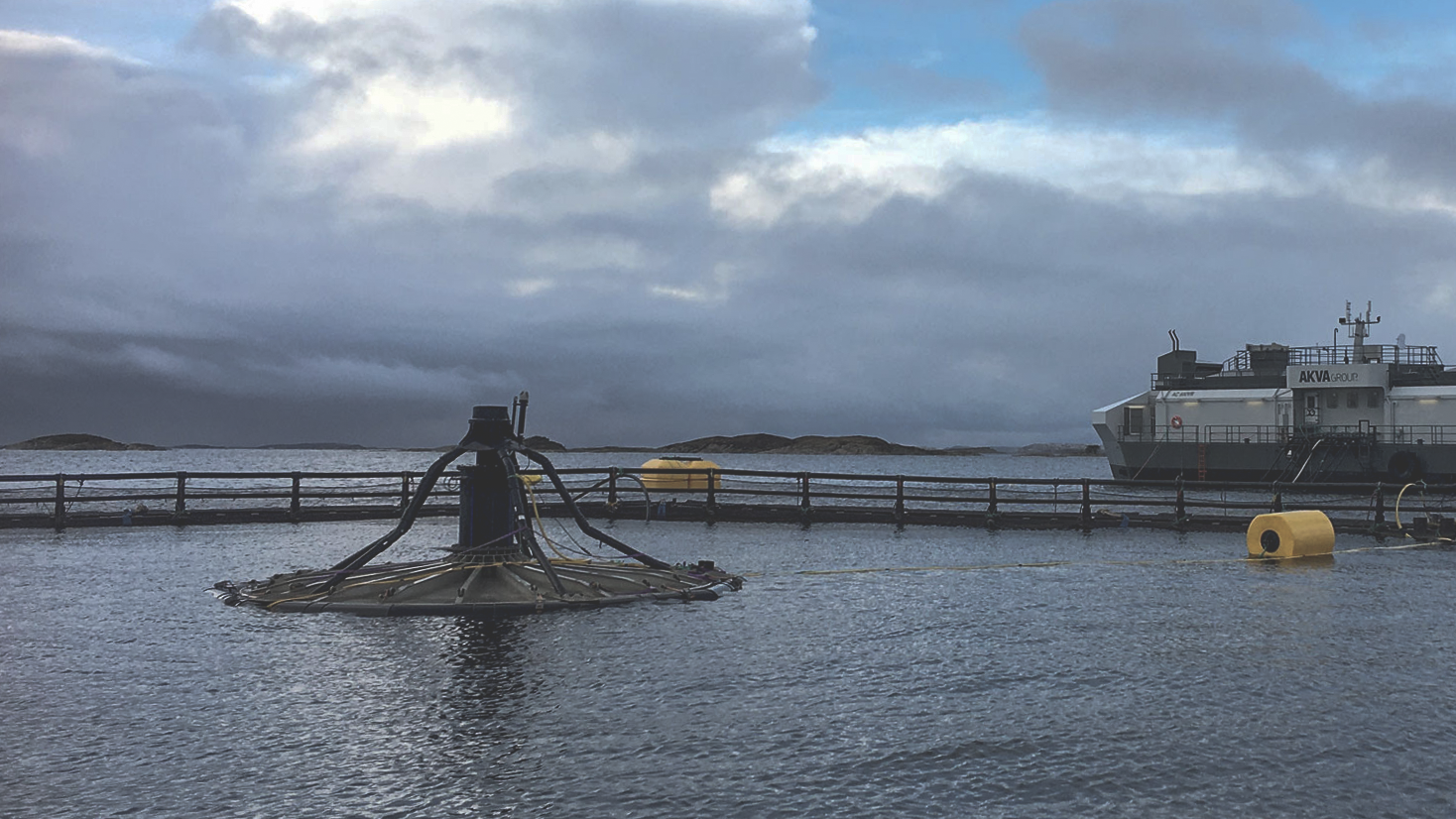 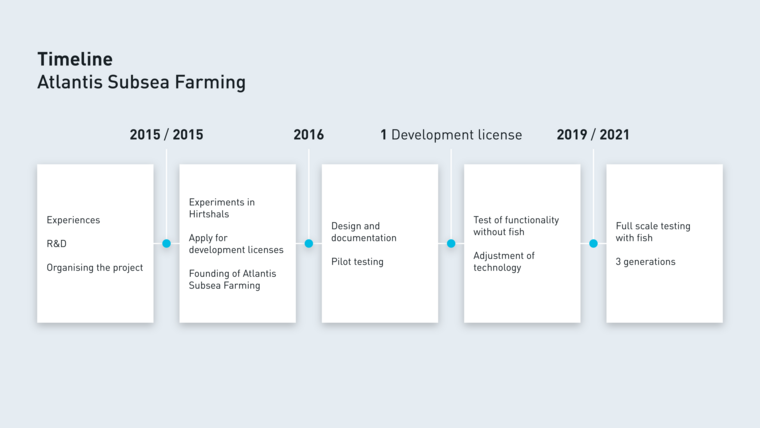 Atlantis Subsea Farming has been a close collaboration between SinkabergHansen, AKVA group and Egersund Net (now wholly owned by AKVA group), as well as external suppliers and partners.

"The companies have worked together on practical solutions that will work at sea. The goal is to separate salmon and lice through preventive work to avoid delousing operations and we have great faith in deep farming moving forward,"

In collaboration with Frode Oppedal and his research group at the Institute of Marine Research, systematic efforts have been made for several years to learn about fish behaviour related to the use of air domes and feeding in submerged cages. The research projects FÔRDOM and DypDom are funded by the Research Council of Norway, AKVA group, Egersund Net and Sinkaberg Hansen.  The results are directly relevant to the work with Atlantis. 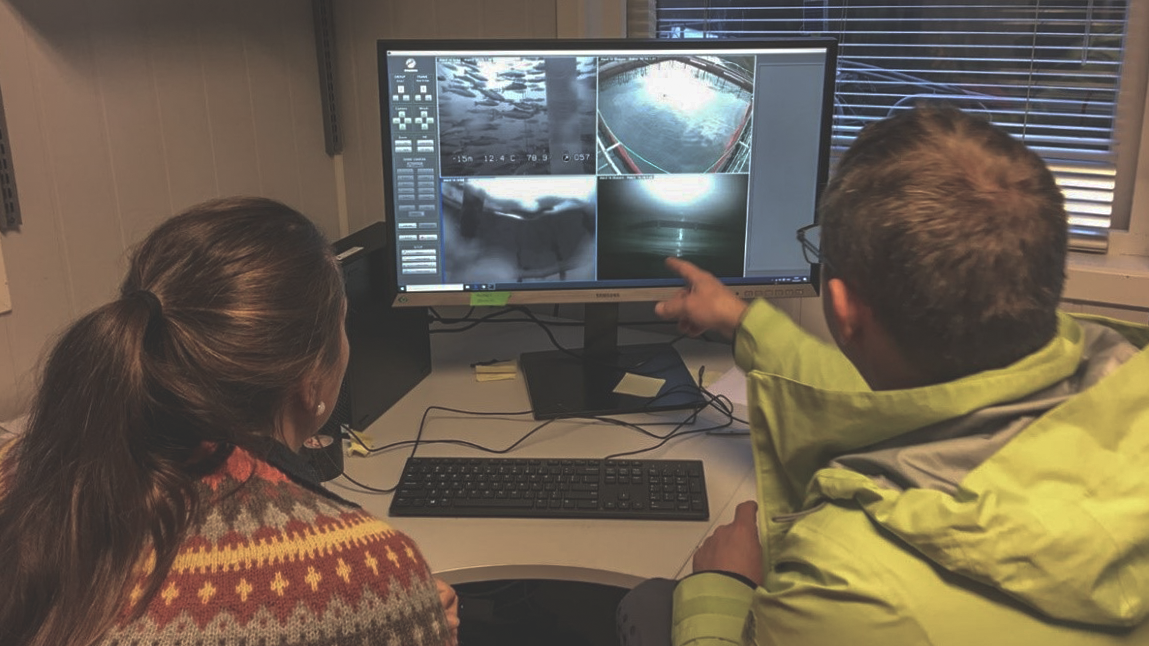 Picture: Assessment of fish behaviour in the air dome at the Institute of Marine Research's facility at Matre by Frode Oppedal, IMR, and Hege Sekkenes, Val R&D

Atlantis has also carried out several tests in SINTEF Ocean's flume tank in Hirtshals, which have provided invaluable knowledge about how the overall structure behaves under different environmental conditions. SINTEF has also assisted in measuring forces in the plant at full scale in the sea.

Large-scale testing of the pilot cages has taken place at sites in the area around Rørvik in Nord-Trøndelag.

The main conclusions from the project are that fish behaviour and welfare was good and the fish quickly learned to use the air dome to fill their swim bladders. Feed factor, growth, mortality and harvest results show normal values compared to ordinary production, provided that adjustments are made for lower temperatures at greater depths. It resulted in the Atlantis cages only being deloused once compared with the surface cages in the facility, which were deloused three times. One delousing is assumed to be due to the fact that delousing of the surface cages results in the infestation of lice in the submerged cages through the transfer of lice via the water masses internally at the site. Experience indicates that it is entirely possible to avoid lice infestations. To successfully keep the fish free of lice, it is extremely important to:

The latest results show that it is possible to avoid lice infestations in submerged cages provided that the fish are as free of lice as possible when released, the cage is raised to the surface as little as possible (requires the use of lice monitoring cameras) and that the entire locality has deep farming options, i.e., that the biomass is below 15-20 meters or deeper (depending on the locality). The challenges with salmon lice are greatly reduced by lowering the fish beneath the lice layer, but under certain conditions, for example by stirring in the water masses, one can still get an increase. In the event of an accident, Atlantis can be raised, the dome and roof removed and delousing can take place in the usual way. 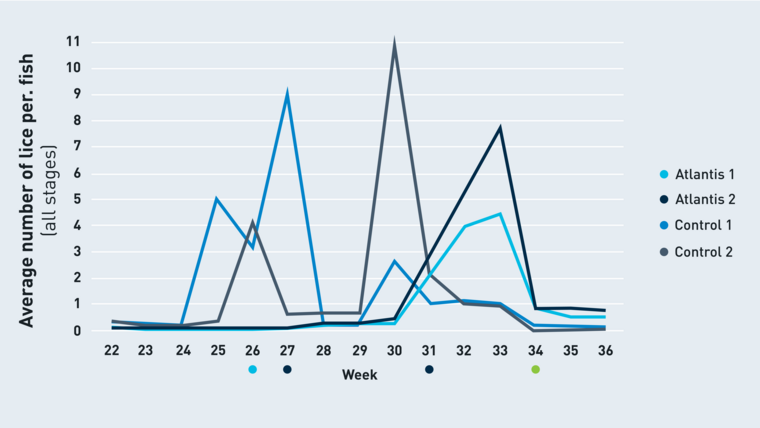 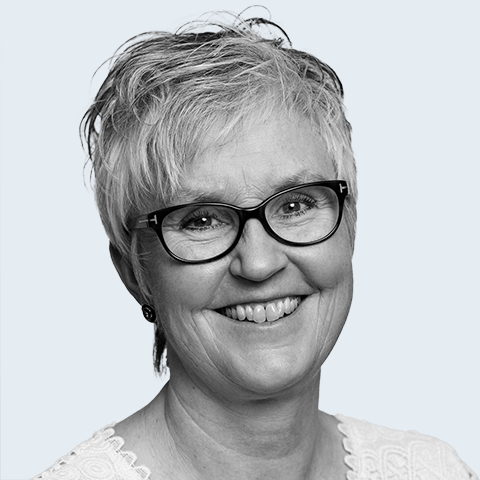