The answer to the lice problem may lie in the depths 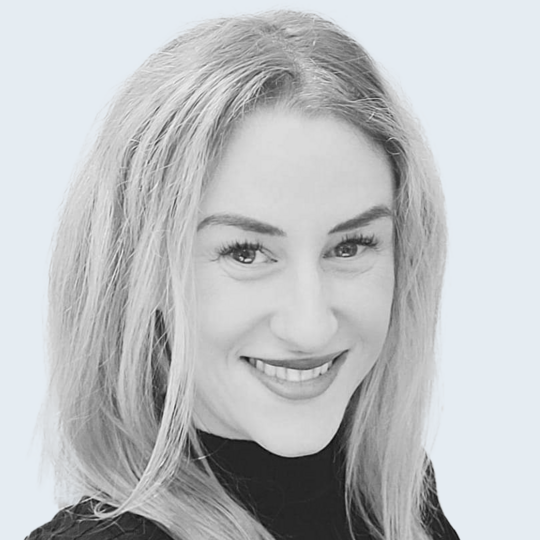 New solutions from AKVA group can help solve one of the biggest sustainability challenges in aquaculture: salmon lice. Now we lower the net into the depth where the lice do not thrive, and separate the salmon from the lice. That gives results.

Salmon lice are a serious threat to fish health and cost fish farmers billions every year. The challenge has been to develop good solutions and technology that works stably over time. Now AKVA group may have managed to find a solution that gives good results. For the first time, the Norwegian farming company SinkabergHansen can show that there was no lice treatment on the salmon that was taken up from the deep on 28 November 2022 at the location Klungset in Trøndelag.

"This autumn we harvest fish that had been in the sea for the entire production period, without a single lice treatment. In short, it is a startling upturn," says Tronn-Ove Grindvik Øren, Project Manager for Development at SinkabergHansen.

Pioneering in the deep

AKVA group believes that the best way to deal with salmon lice is to have nothing to do with it. Then you have to think differently.

"Being a pioneer means that you do something new and perhaps a little scary. It may seem risky to sink the whole fish into the depths and out of sight, but in the control room we have a full overview. With remote-controlled cameras, the farmers follow the salmon with the latest technology," says Innovation Director in R&D, Arnstein Hosaas at AKVA group, adding that underwater feeding reduces energy consumption by around 70 percent.

See our webinar about deep farming in Norwegian:

Deep farming is not a fully developed concept, but AKVA group has solid documentation of a good lice effect based on four releases with approximately 30 Nautilus pens.

Below we see two exposures at the same location: 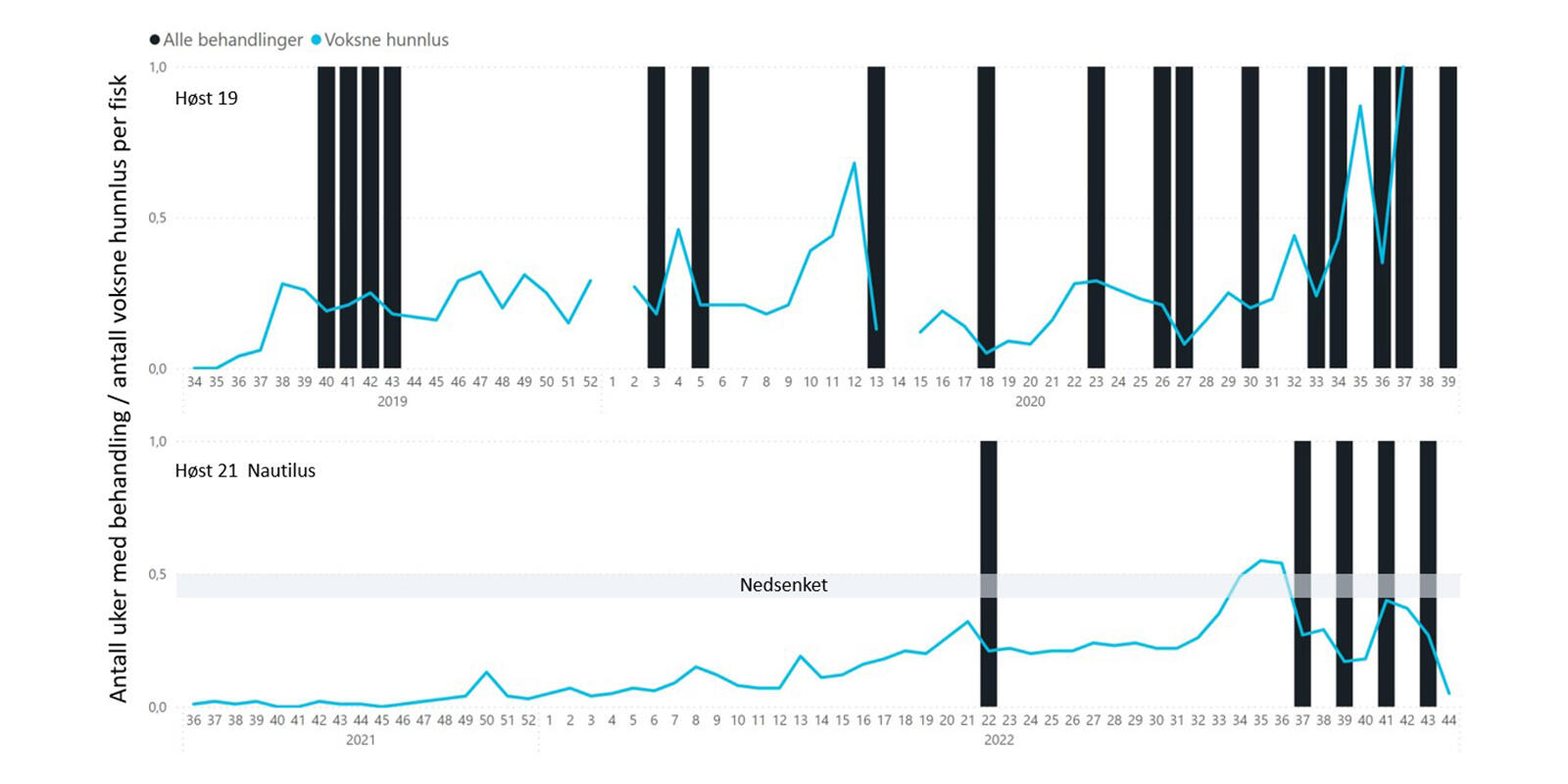 Figure: Comparison of two exposures at the same location. Autumn 2021 with seven Nautilus pens, while exposure autumn 2019 had a traditional operation. The columns show weeks in which lice treatment has taken place, while the blue line shows the development in lice numbers. The site is located in zone Vikna North-East in production area 7 Nord-Trøndelag and Bindal (source: Public data from Barentswatch).

The figure shows low lice numbers and significantly fewer lice treatments when using Nautilus pens compared to the previous period with traditional operation. Seven Nautilus pens were submerged for 14 months. During that period, only one pen had to be treated. After raising, the fish remained on the surface for a period until harvest. A small number of mechanical treatments were then carried out. You could see a lot of lice infestation when the fish came to the surface.

Compared to other locations in the same zone and period, the Nautilus location had 60 percent fewer weeks of lice treatment. The pen, which was submerged to the front, did not need to be de-lice.

The results have caught the attention of other farmers. One of them is Cermaq.

"Cermaq has closely followed the development work of AKVA group and SinkbergHansen and the positive results achieved at SinkabergHansen. We are now looking forward to trying a location with Nautilus where the expectation is that we will avoid de-lice and achieve the same good growth and feed factor as in our traditional operation," says Harald Takle, Head of Strategy and Seawater Innovation, Cermaq.

Getting to where we are today has taken many years of research, development and investment. Already in 2013, AKVA group sold its first Tubenet™ pen where the fish have access to a limited surface with minimal lice pressure. In collaboration with Sinkaberg-Hansen, AKVA group established the company Atlantis Subsea Farming in January 2016, which carried out large-scale development and testing of submersible salmon farming facilities. Through a development permit, the company carried out extensive testing and documentation work.

AKVA group has collaborated with research environments such as SINTEF Ocean for the development of deep farming, and has over several years had extensive collaboration with the Norwegian Institute of Marine Research to better understand the biology and environment of fish. The collaboration with the research communities and customers on deep farming solutions has been important for AKVA group.

Read the article about AKVA group's fight against lice.

As a further development of Atlantis, we developed Nautilus. The principle is the same: To separate lice from the fish. Under the right conditions, these solutions provide better fish health and cost-effective operation.

"We work closely with the fish farmers, and together we increase knowledge and expertise about the challenges and solutions around deep farming. We have achieved good functionality, but farmers must be aware that this type of operation requires dedication and partly the development of new routines. Making the concepts even more user-friendly is our main focus now," says Hosaas. 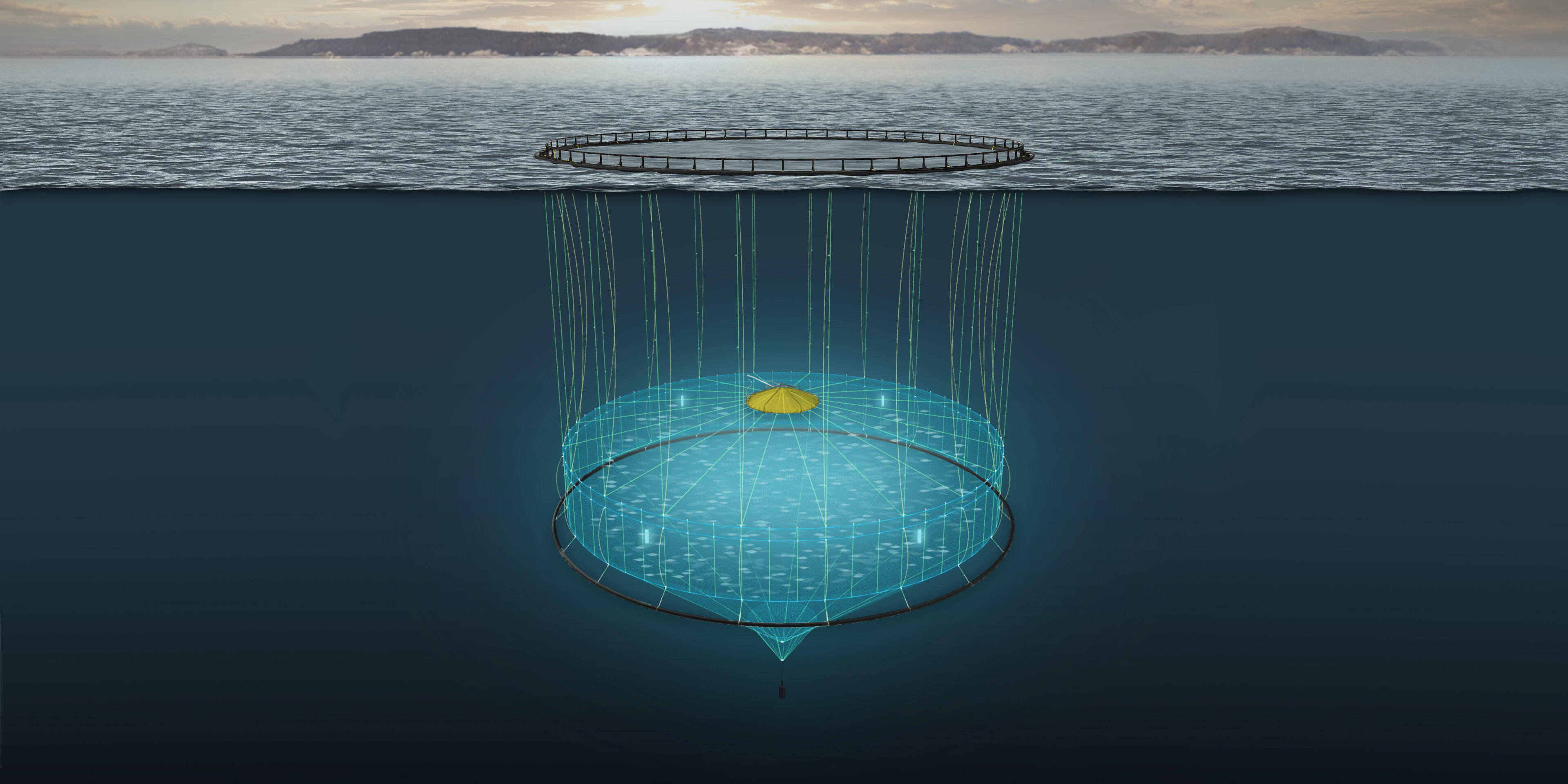 Nautilus: The flotation pen lies on the surface and the net with roof and air dome are lowered into the depths.

Curious and want to know more? AKVA group is happy to hold a presentation for you. Contact COO in Sea Based Nordic Kristian Botnen in AKVA group.

AKVA group also has other solutions that provide fewer lice treatments. AKVA group recently launched together with Framo, Northern Lights Salmon and Sørrollnesfisk a new pen concept against salmon lice which has been named OptiCage.

"We went to AKVA group with an idea for a new lice skirt, they quickly took this from the drawing board to technical analysis and then to model testing - which was very successful. Parallel to this, a powerful water improver was located, an AquaStream from Framo in Bergen," says Christian Balteskard, Project Manager for Northern Lights Salmon and Sørrollnesfisk.